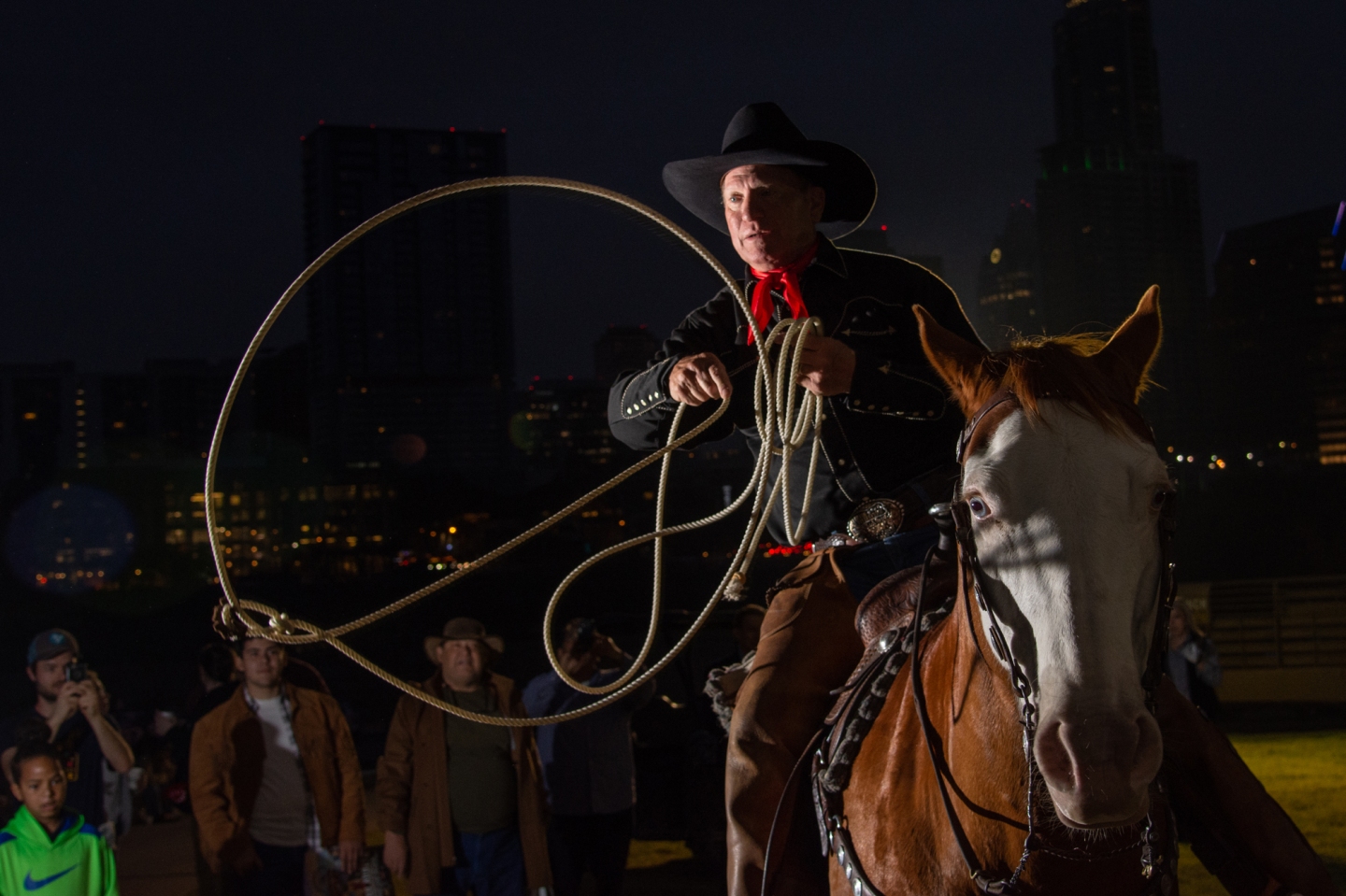 Rodeo Austin 2019 ended a couple of weeks ago. The weather was great and record crowds attended.  The rodeo season started off with the Cowboy Breakfast on March 8th at the Long Center in downtown Austin. Later that day, BBQ Austin, a two day barbecue cook off, began.  A week later, a new event, “Kick Open the Chutes” was held.  Attendants were allowed “down on the dirt” of the arena for activities and a music concert. The next morning stated the two week run of Rodeo Austin.  The usual fun, food, music, carnival and rodeo action followed.

For nearly a decade, I have had the privilege of serving as a photographer for Rodeo Austin. My role is to document all the activities on the fairgrounds, show barn, carnival and rodeo arena.  I get my steps in each day, and don’t worry about missing the gym during rodeo season.

Rodeo Austin is a non profit corporation whose mission is to promote youth education and preserve western heritage. Rodeo Austin has provided millions of dollars of college scholarships to students throughout the state of Texas.

Thanks to my friends at Rodeo Austin and to the many volunteers and supporters whose help and encouragement are greatly appreciated.